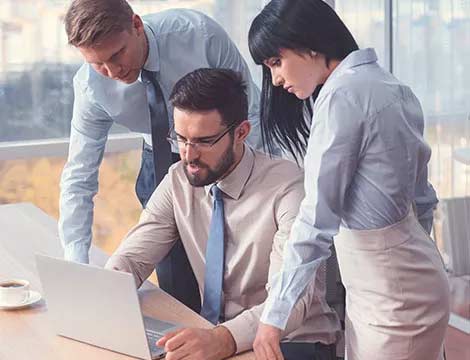 Contextualisation of training packages, accredited curricula and learning resources can be achieved without compromising the Standards for Registered Training Organisations (RTOs) 2015. Contextualisation is the addition of industry-specific information to tailor the Standards for Registered Training Organisations (RTOs) 2015 to reflect the immediate operating context and thereby increase its relevance for the learner. Contextualisation is ultimately defined as; the activity undertaken by a Trainer/Assessor to make units of competency, accredited curricula or learning resources meaningful to the learner.

How to contextualise units of competency?

Contextualisation is a process that we use to create learning/assessment opportunities that are more relevant to our learner. When we do this, we link the Unit of Competency to the client’s needs using language that they understand.

Contextualisation is achieved by including, modifying or substituting text within units of competency and usually within the assessment requirements including performance evidence, knowledge evidence and assessment conditions.

It is about providing training and assessment that is specific to an enterprise or individual learner.

Any modifications to a unit of competency must maintain the integrity of the industry skill and portability requirements, including all legislative licensing and any other regulatory requirements.

The following are some suggestions for contextualising units of competency to make them more relevant for specific industries or workplaces:

Let’s have a look at some examples:

When it comes to contextualisation, we can be very creative. But, we need to make sure that we do not change the standards required of us. Remember: we must always follow the Qualification Packaging Rules of the Training Package.

When contextualising units of competency, teachers and trainers:

When we are contextualising, it is a good idea to speak with the client to make sure that we really are going to link the Unit of Competency to the participants’ actual work.

When we are contextualising, it is a good idea to speak with others to make sure that we really are going to be delivering the Unit of Competency in accordance with the Training Package rules. 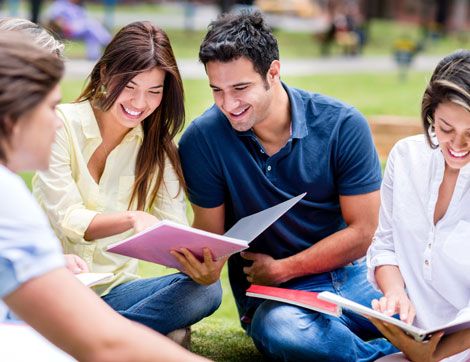 Figures released recently showed a 12% increase in the number of foreign students in Australia compared to the same period last year, more than 500,000 for the year, according to new government figures.

Education Minister Simon Birmingham said Australia has taken in some 510,000 international students from over 190 countries this year.

The number of Nepalese students jumped 54%, while there was a 29% increase in students from Colombia.

The number of Brazilian students bound for Tasmania more than tripled, and Western Australia saw a one-third jump in its number of Bhutanese student arrivals.

China makes up the largest proportion of students from a single country at 31%, followed by India, Nepal and Malaysia at 12, 5 and 4% respectively.

“International education is vital to the people-to-people links and knowledge sharing between Australia and the rest of the world,” he said.

“Recent data from the Australian Bureau of Statistics has shown the value of international education jumped 22% from 2016 to $32.2 billion last year.”

Universities Australia’s chief executive Belinda Robinson said the growth in the international student market reflected the quality that was on offer.

“We have almost doubled enrolments over the past decade and built international education into Australia’s third-largest export sector,” Ms Robinson said.

“This supports Australian communities, jobs, regional economies and our relationships in the world.

“These half a million international students will become tomorrow’s global leaders, returning home as informal ambassadors for Australia and extending our nation’s worldwide networks in business, diplomacy and politics.” 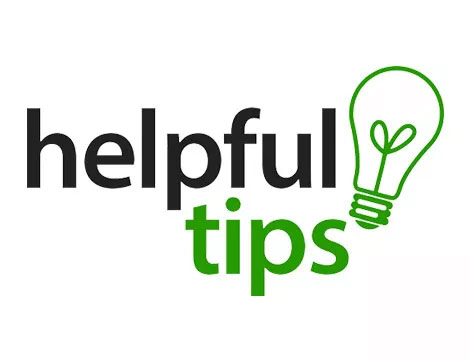 How to prepare for an audit or any other meeting with ASQA or their representatives.

June 8, 2018 rtogroupsuperadmin ASQA, News Comments Off on Some tips on how to prepare for a meeting with the regulatory body 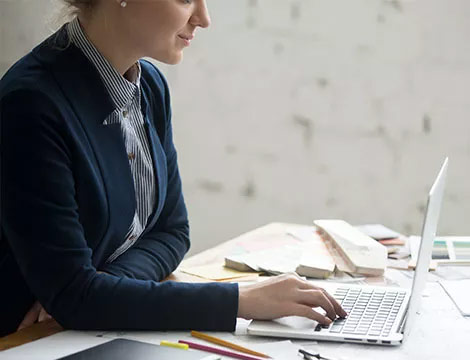 Time to submit your "Quality Indicator data" to ASQA

What are the “Quality Indicators”?

RTOs are required to collect and report their performance against the following quality indicators:

This quality indicator focuses on the extent to which learners engage in activities that are likely to promote high-quality skill outcomes. It includes learner perceptions of the quality of their competency development and the support they receive from their RTOs. The source of data to measure this indicator is a survey called the Learner Questionnaire. RTOs must gather and analyse this data each year.

RTO’s must gather and analyse this data each year and submit on or before 30 June.

Why are “Quality Indicators” required?

The Quality Indicators give an overall picture of the outcomes being achieved by the RTO and how well it is meeting client needs. Information about the quality of training being provided by an RTO is relevant to a wide range stakeholders. The key audiences are the RTO’s management and their Registering Body. Other audiences may include learners, employers, senior management, individual staff members and potential learners and employers.

The QI’s provide valuable information that the RTO can use to assess their performance against the SRTOs 2015. The data can contribute to evidence that:

Learner and employer survey results provide RTO’s with a basis for undertaking benchmarking activities with other RTO’s, or to compare different respondent groups, if they decide to do this as part of their continuous improvement processes.

Learner and employer survey data can be used to demonstrate the quality of the RTO’s training operations, and to build confidence in the RTO.

What is best practice regarding the “Quality Indicators”?

This information should be submitted to ASQA prior to 30th June annually.

The surveys should be validated to ensure the student /client feedback is addressed and the RTO provides continuous improvement to develop better learning and learning outcomes.

The resulting changes should be documented and feedback should be communicated to the relevant committee/panel/member of the organisation.

The changes should also be documented in the RTO’s Continuous Improvement Register. 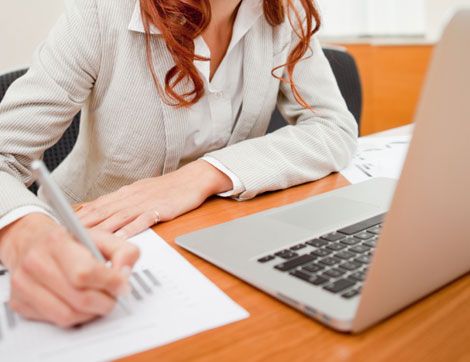 ASQA is increasing scrutiny on new applications for registration from 1 July 2018. Vocational education and training (VET) and the education of overseas students make a significant contribution to Australia’s economy. More than four million people undertake VET qualifications in Australia each year and the quality of the training sector has a direct impact on students, the workforce and the Australian community. To further protect the quality and reputation of the VET and international education sectors, from 1 July 2018, ASQA will apply even greater scrutiny to all applications to establish new training providers.

Read more information from ASQA’s website Please find attached the latest presentation by Compliance and Quality Assurance on the changes by the regulatory body.

Apprentice and trainee commencements are up

The latest apprentice and trainee data shows there were 35 945 commencements in the December 2017 quarter, up 7.6% compared with the same quarter in 2016.

To find out more, view the full report and data slicer on our Portal.

A range of related products, including the estimates review dashboard and the apprentice and trainee outcomes data visualisation, are also available.

How satisfied are our international VET students?

New data reveals 85.3% of international students who graduated from an onshore Australian vocational education and training (VET) program in 2016 were satisfied with the overall quality of their training. Read more information