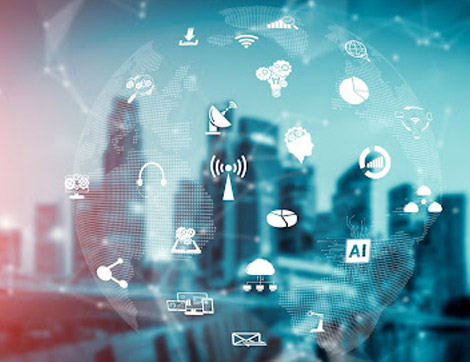 The findings of a new study by Infosys suggest that Australia lags behind New Zealand when it comes to ensuring that all digital properties are accessible, such as making mobile banking and digital citizen services accessible, as well as making online learning experiences accessible.

650 medium and large businesses, public sector organisations, and non-profit organisations were polled, and the results revealed a widespread lack of understanding of the Web Content Accessibility Guidelines (WCAG) – which either indicates that they are not focused on digital accessibility or that they are failing to meet the WCAG standards.

According to the findings, less than half (47 per cent) of Australian organisations have implemented any substantial accessibility enhancements to online touchpoints for customers and employees, compared to about two-thirds (62 per cent) of New Zealand organisations in this category.

New Zealand has announced proposed improvements under the New Zealand Accessibility Act, as well as a new Ministry for people with disabilities and partnership initiatives between non-governmental organisations (NGOs) and the New Zealand government, which could result in the gap widening even more.

Furthermore, there is a gap between company sectors, with the survey indicating that banking and consulting firms, as well as information technology and retail organisations, were at the forefront of digital accessibility standards implementation. Education, non-profit organisations, and health and welfare organisations, on the other hand, have the most potential for development.

This is concerning because businesses rely on the government for guidance, which is a source of concern. Approximately three in every five organisations (59 per cent) believe that digital accessibility will only become ubiquitous once it is legally mandated, indicating a strong need for a greater framework.

In order to create a digital accessibility roadmap, the researchers recommend that organisations follow three steps: